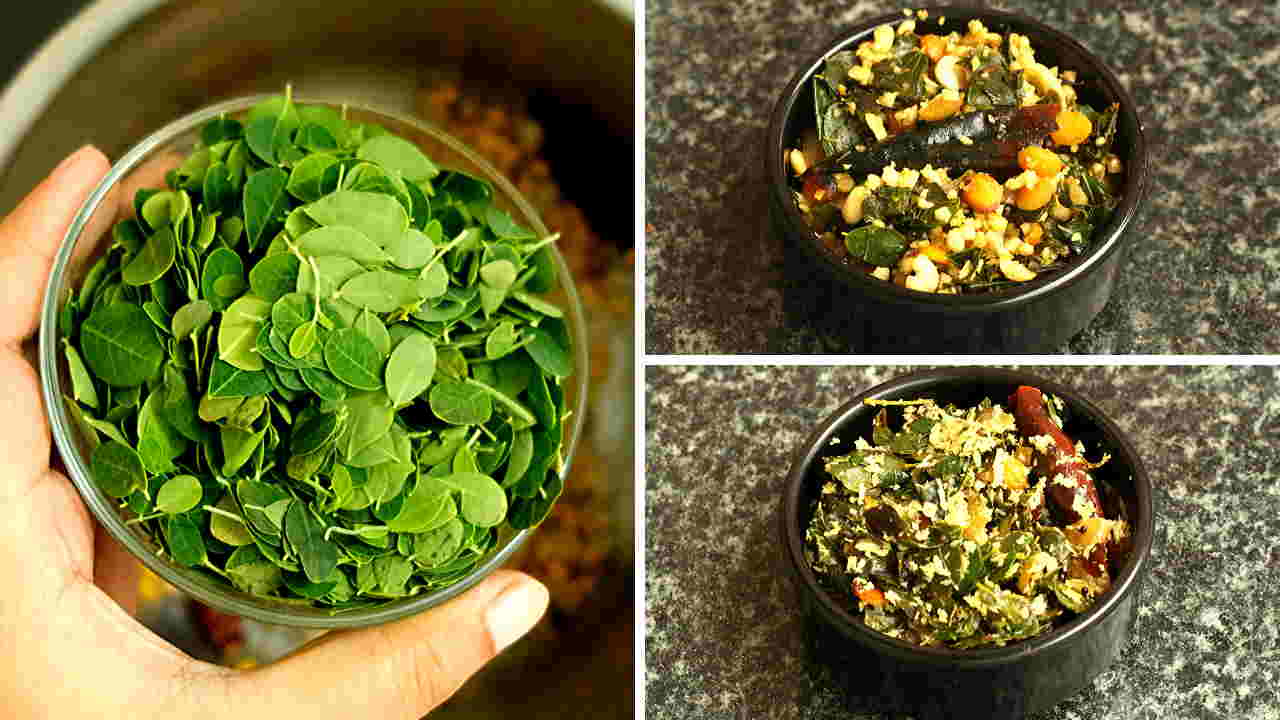 Ever wondered how to make tasty and delicious Murungai Keerai Poriyal?

Some of us have little disliking to the taste of drumstick leaves stir fry, but it can’t be avoided because of it’s rich nutritious content!

Today, I will show you how to prepare this moringa leaves stir fry in 2 methods.

Also, read on to know how to make this keerai poriyal tasty with some interesting additions and variants.

It is a very Healthy recipe due to the iron content present in it.

If you are a beginner or someone who is not sure on how to get started in Indian Cooking, please click on the below links for STEP By STEP GUIDE.

Want to know how to prepare Crunchy Murungai Keerai Vadai (Drumstick Leaves Vada)? Click on the below link:

Murungai keerai poriyal recipes can be prepared in different ways. Below are a few variations/varieties of recipes prepared using these leaves:

Murungai keerai leaves taste a little bitter and hence when you cook them with Toor Dal to prepare poriyal the bitterness gets eliminated.

Since we use dal in this recipe while cooking drumstick leaves, it is recommended you use a pressure cooker. Or else, you can cook dal alone in a pressure cooker and finally add it to the cooked spinach/moringa leaves and saute.

Coconut adds a slightly sweet taste to the dish. It’s up to you to decide whether to increase or decrease the coconut quantity to be added.

Those who have cholesterol it’s highly recommended you DO NOT add coconut to your dishes.

Murungai Keerai as it is known in the Tamil Language is a type of Spinach Variety. It is highly nutritious as it is rich in Iron, Vitamins and Proteins.

The leaves of it are quite small, tender and have a blunt edge and tip. The leaves are just about the size of cardamom.

When compared to other spinach varieties, these moringa leaves are easy to separate from their stalk. It is similar to separating the curry leaves from its stalk.

I have always had an aversion towards murungai keerai. Just to make me eat it in some way, my mom would prepare it as a poriyal, kootu, vadai, or also sometimes, she adds it while preparing chapathi/roti.

I mostly prefer murungai keerai in vadai, chapati, roti or kolambu variety over poriyal. The reason being the slight bitter taste felt in poriyal. But my husband likes it in the form of poriyal though.

Murungai Keerai poriyal with egg is another interesting & healthy recipe. Most of them prepare this dish in order to make their kids eat spinach and eggs.

The procedure of making this dish is the same, except that at the end instead of adding grated coconut or groundnut powder, you need to add scrambled eggs and give it a toss.

This is again rich in iron and protein.

Moringa leaves, also known as nugge soppu in kannada, can be prepared without onions too. All you need to do is to skip adding the onions while preparing this dish.

By cooking nugge soppu without onions, will not make much change in the taste of the dish.

The groundnut is dry roasted, de-skinned and ground to a coarse powder and is finally added to the murungai keerai poriyal.

It is added as a garnish instead of grated coconut.

Moong dal is added instead of Toor dal and the rest of the procedure is the same.

Video Recipe: How to Make Drumstick Leaves Stir Fry in 2 ways at Home 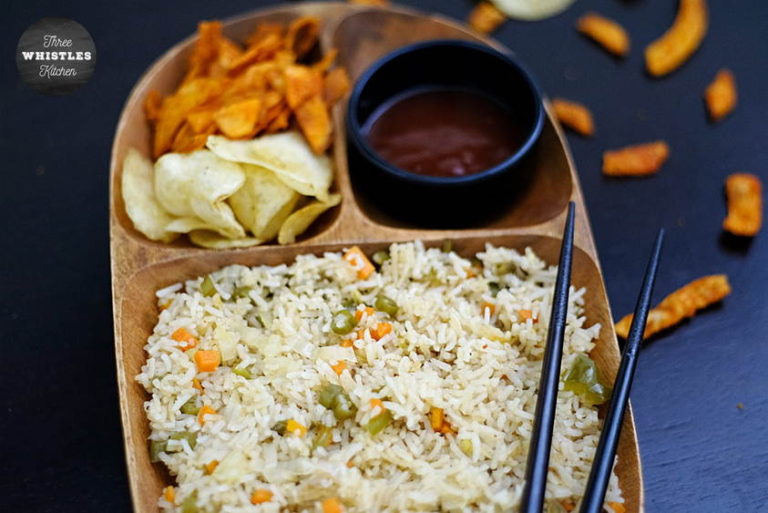 Veg fried rice is a very popular Chinese dish prepared in the Indian way similar to the restaurant style. It is also a street food loved by all, esp. kids. 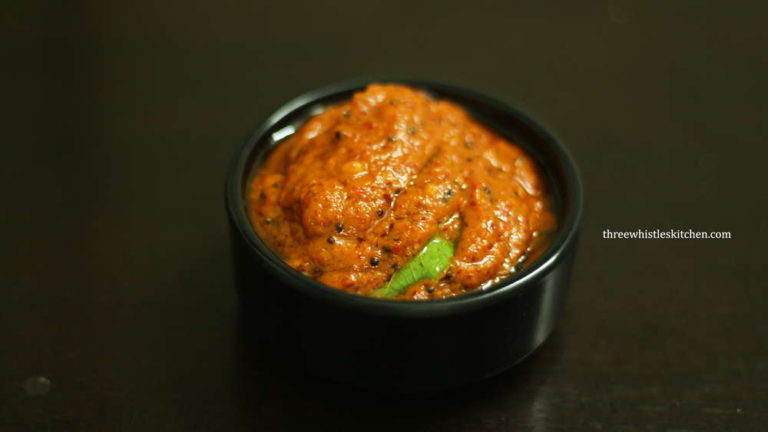 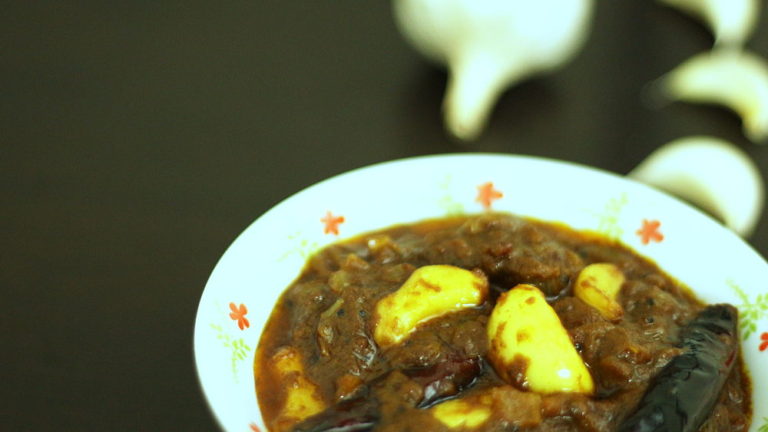 A simple, tasty, spicy and tangy curry for rice in the south indian style. 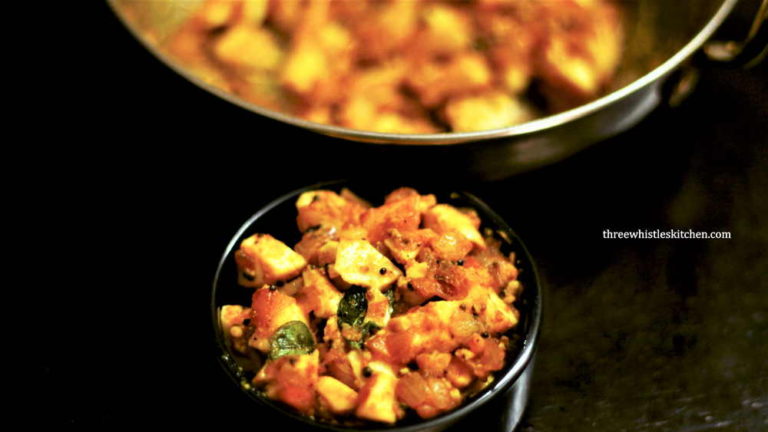 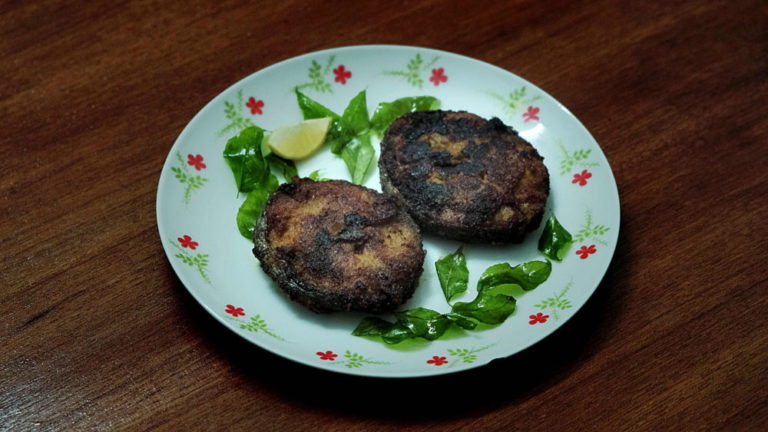 Vanjaram fish fry is a very popular fish variety that is fried after marinating it with some native spices and is served as a starter. 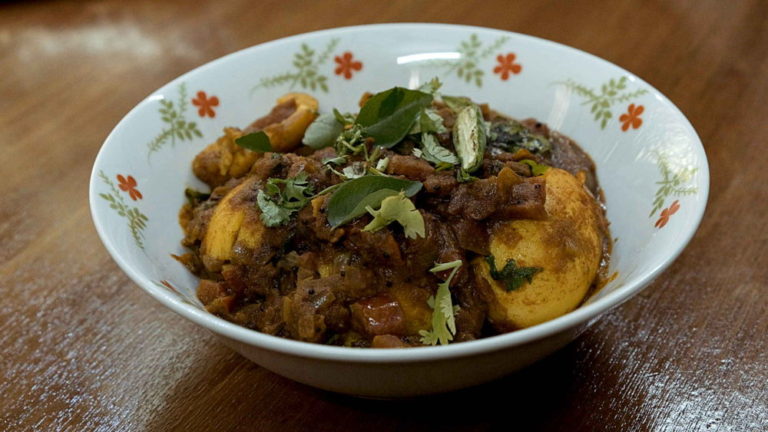 a very simple and most loved gravy for roti, naan, chapathi, rice etc