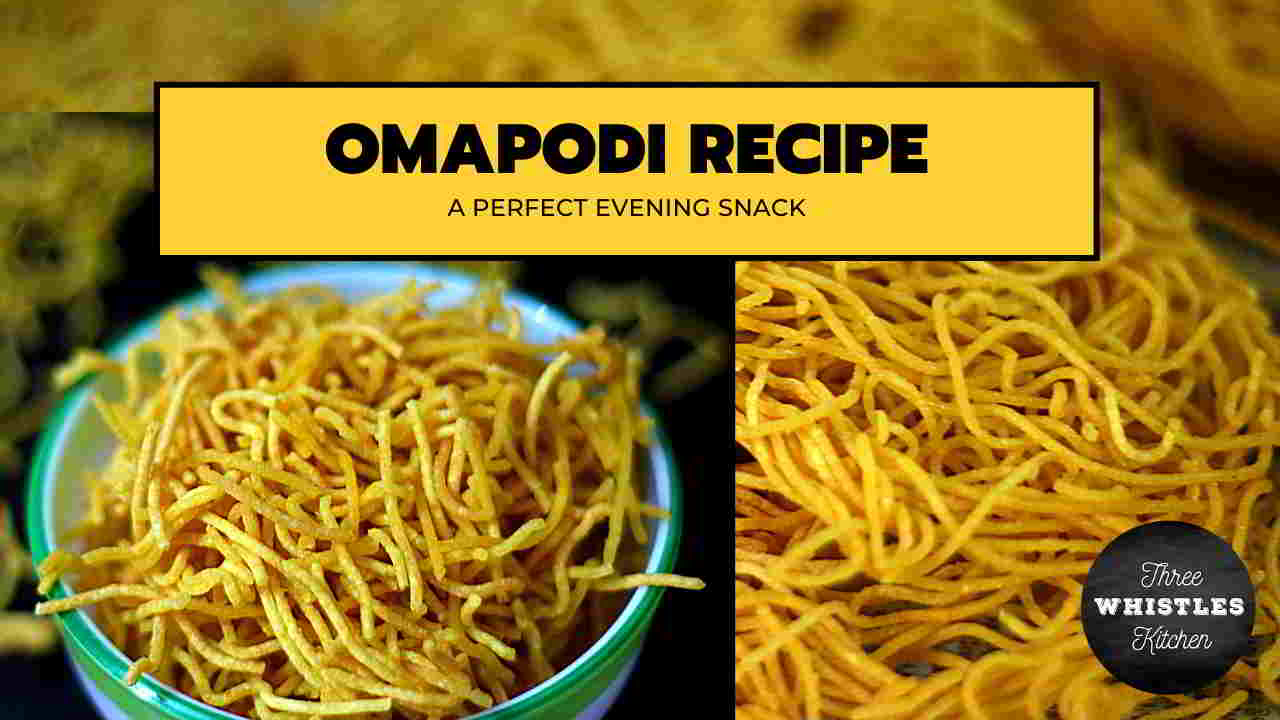 How to make CRISPY Sev or Omapodi?

How to STORE Omapodi/Sev the RIGHT way, so it stays crispy till you finish the jar?

Omapodi or plain sev is a tasty & crunchy savoury dish prepared using gram flour (also known as besan in Hindi) as the base ingredient.

It resembles that of noodles or semiya, but crispy and thin in texture.

In India, Besan ki sev (Karapusa in Telugu) is prepared during Diwali festival in most of the houses.

Besides being a perfect evening snack, it is also added as a topping for Chaat items like bhel puri, masala puri, sev puri, dahi puri etc.

This Omapodi or Plain Sev or karapusa is the base dish that is prepared while making Mixture Recipe.

The thickness of the Sev may vary depending on the size of the holes in the sev maker or machine.

Plain Sev Namkeen is a small savoury dish or snack made of Sev that is usually salty and/or spicy.

There are many varieties of Namkeen such as spicy mixture, chivda or poha mixture, spicy murukku, white murukku, ribbon pakoda and many more.

Besan flour or besan powder is made from chickpea or gram.

It is commonly used to prepare snack varieties all over India.

It looks as thin as a thread and is mostly prepared to be used in Chaat items (famous in Mumbai).

Spicy Sev is simply, plain sev variety sprinkled with a little chilly powder and tossed up.

The same savoury dish can be prepared by adding extra chilly powder while mixing the dough for Sev.

Unlike Omapodi, rice sev is made with rice flour being dominant over besan.

Rice flour sev is made slightly thicker than omapodi and may contain black pepper too (optional).

How to Prepare Sev Recipe Without Machine?

Sev can be prepared without machine by using small cone shaped bags or covers with tiny hole at the tip.

Stuff the dough inside a piping bag or any plastic cover that is cone shaped and has one tiny hole at the tip and/or many tiny holes at the bottom (slightly distant).

Gram Flour in Other Indian Languages 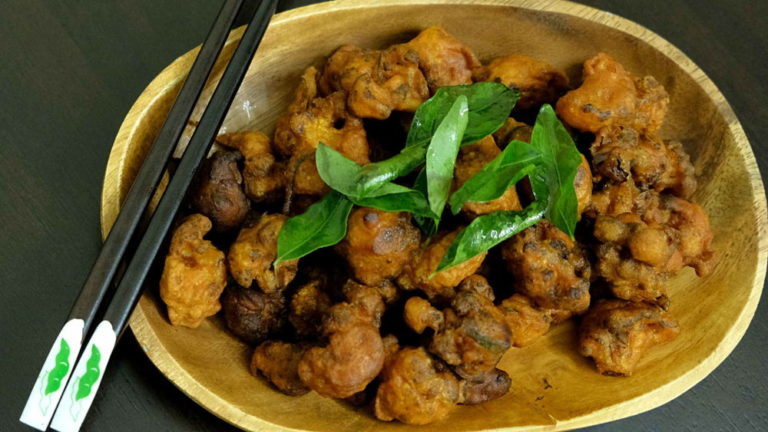 A crispy,tasty cauliflower 65 to relish on a rainy evening, feels just divine. 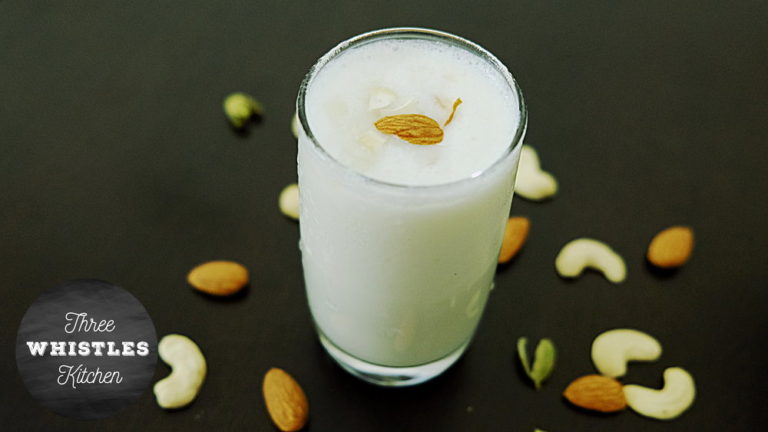 Sweet lasi is a curd based drink popular in India. It is a very good body cooling drink esp. during summers. 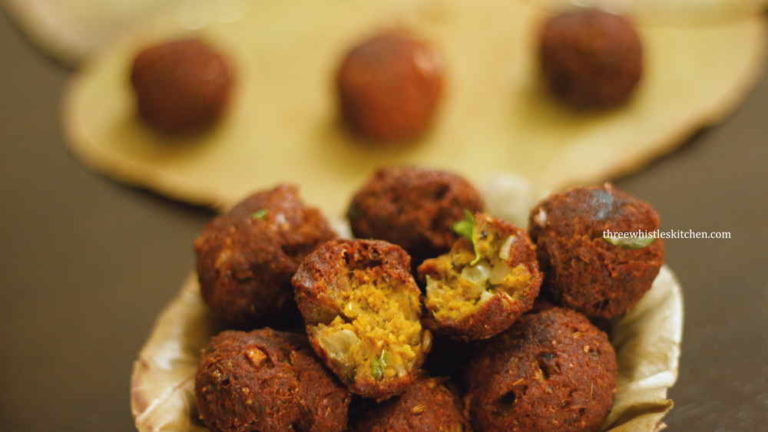 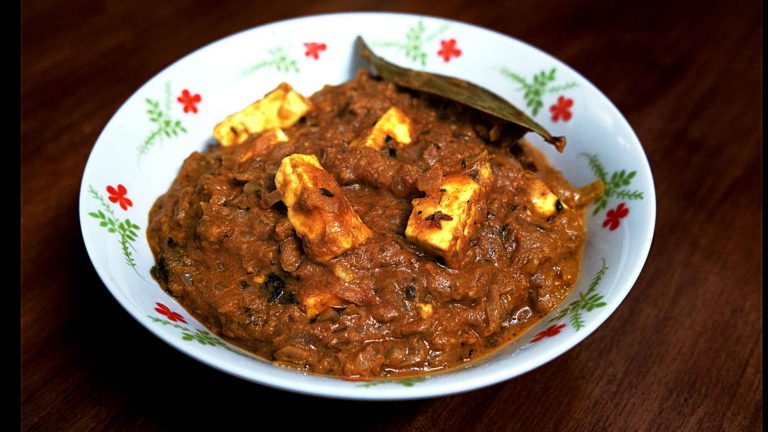 Paneer Butter Masala is the most loved veg recipe in India. It goes well with Chappathi, Roti, Naan, Puri and even with Fried rice 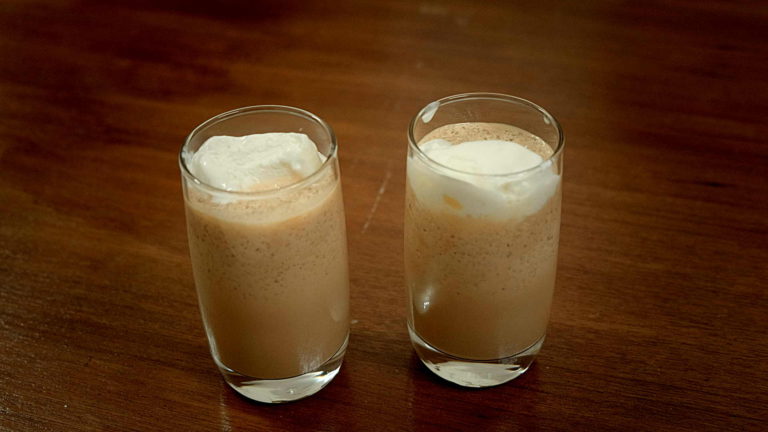 A chilled beverage/drink popular in south india esp in Madurai. It tastes really awesome and has a lot of health benefits and is popular during summers. 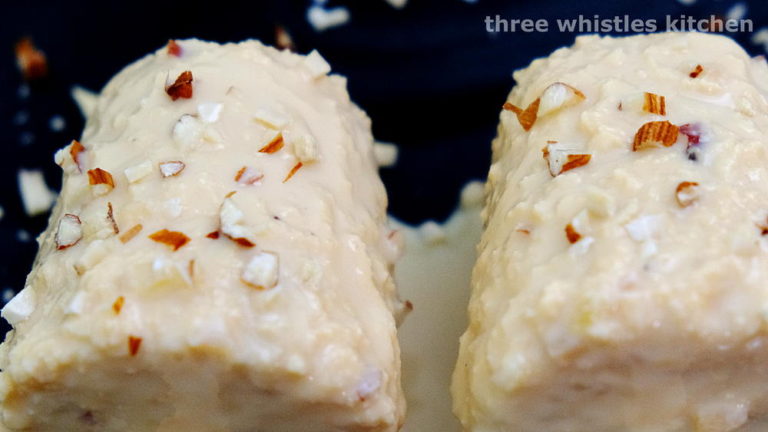 Malai kulfi is a traditional Indian Dessert prepared with milk,sugar,cardamom & milk powder. It is the most loved/enjoyed ice cream by all.